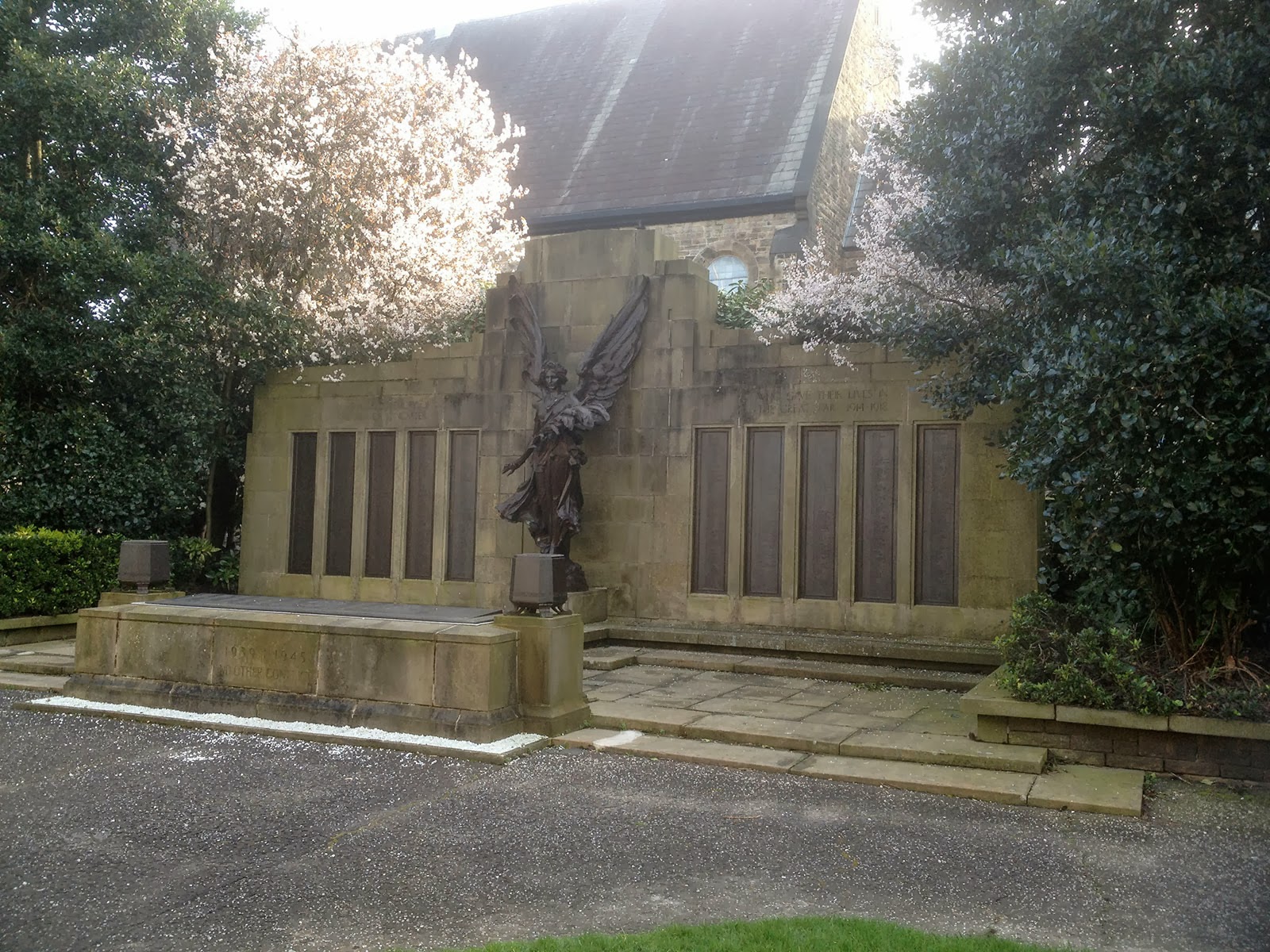 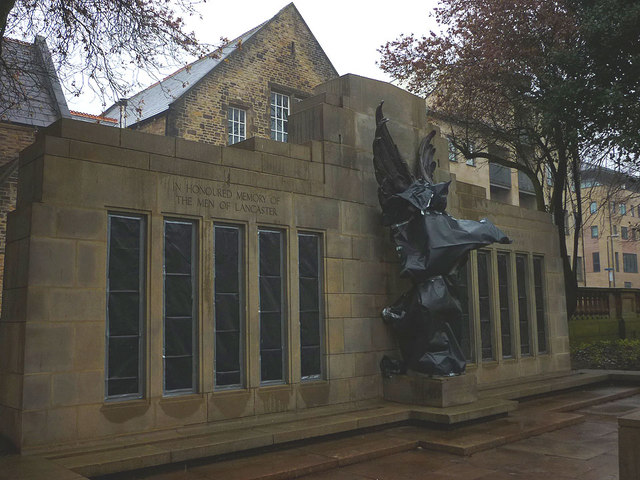 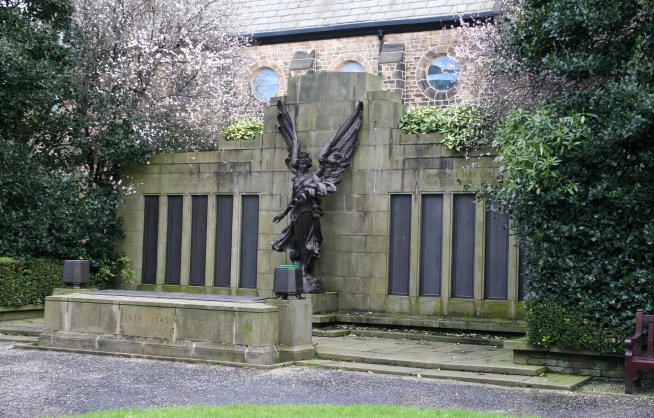 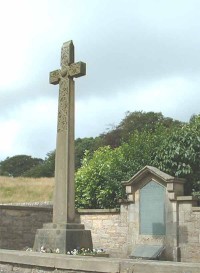 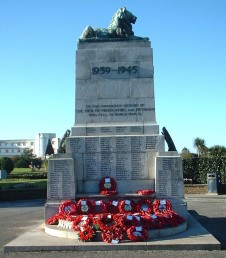 Reveille's aim : "To record as much detail as possible on all those named on the War Memorials in and around Lancaster, so that their lives can be remembered in a fuller and more significant way for all time."

Lancaster Military Heritage Group warmly welcomes you to this site which contains all the material from the Lancaster District War Memorial project commenced in 2002 and ending in 2005 and launched in Lancaster City during the VE-Day celebration 8 May 2005. The outcome of the project was the publication of a book, The Last Post and a data CD “Reveille”. The Project was designated a “Queen’s Jubilee Project”. The proceeds from selling the Book and CD amounting to over £4000 were donated to The Armed Forces Memorial Appeal, which funded the Memorial to service personnel killed since World War Two built at the National Arboretum near Lichfield, Staffordshire.

Following publication in 2005, this website was created to provide free access to the resource. We hope you find the site interesting but above all, we hope you will spare a quiet moment to reflect upon the short lives of the men and women listed herein who made the supreme sacrifice in time of conflict.